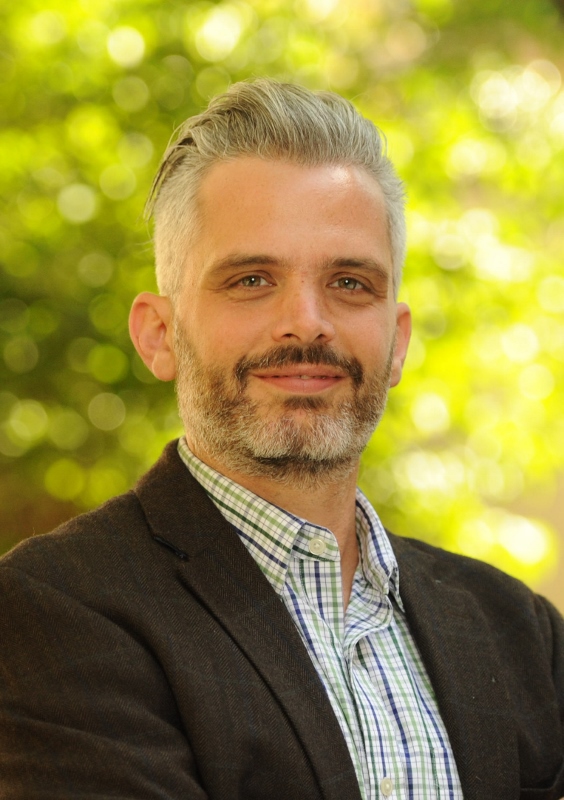 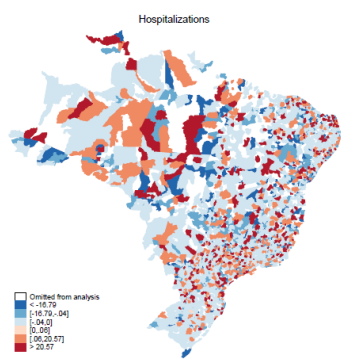 Improving women’s economic status has been presented in theory as a protective mechanism against intimate partner violence. Using panel data from 2011–16 for the most populous 20 percent of municipalities in Brazil, the analysis tests if the gender wage gap is causally associated with three administrative measures of violence against women: homicides, overnight hospitalizations for assault, and incidents of domestic violence reported by attending health workers about patients. The analysis finds that a narrowing in the gender wage gap leads to a reduction of homicides of women, especially among younger women and in municipalities with a low Human Development Index. The impact on less severe forms of violence, also captured in medical reports, depends on the context. A reduction in the gender wage ratio triggers a decrease in reports in municipalities that have police stations specifically designed to address crimes against women, but it has the opposite impact in the absence of such services. The results suggest that while improvements in gender equality in the labor market curtail the most severe forms of violence against women, they need to be complemented by policies directly focused on women’s safety to reduce less severe violence effectively.