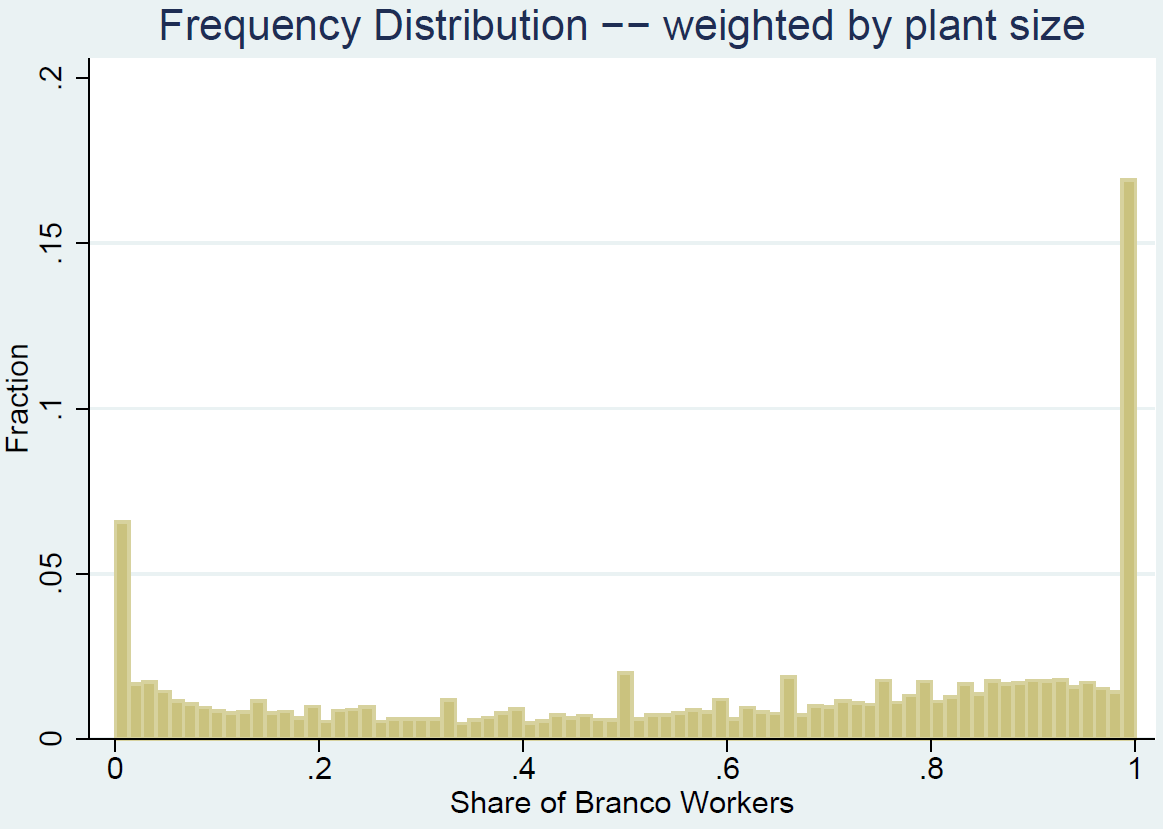 In Brazil, different employers report different racial classifications for the same worker. We use the variation in race across employers to estimate the relationship between race and wages. Workers whose reported race changes from non-white to white receive a wage increase; those who change from white to non-white realize a symmetric wage decrease. As much as 40 percent of the racial wage gap remains after controlling for all individual characteristics that do not change across jobs. We formally test, and reject, the hypothesis that our results are driven by misclassification. We also evaluate several mechanisms that could explain our findings.